Grasp Your Own to Meet the Future

Time flies, 2016 has passed half, now is July, which means the second half of the year start. For us Six months is the passage of time, the gradual increase in age, also the alarm of the struggling, the target plan prompts: which goals that we set at the beginning of the year have been achieved? What is still hovering? What may also be a turnaround? 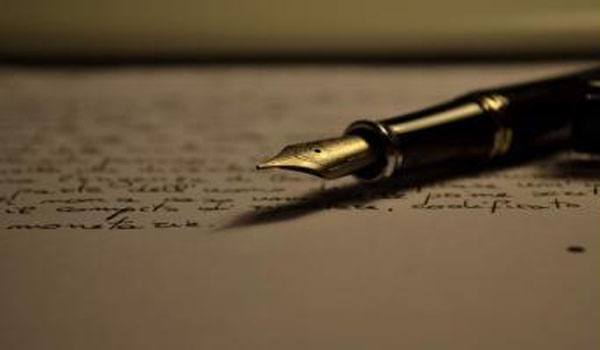 2016 years is a mouth Standing in this port, there seems to be a big difference regardless of looking back at the past or look to the future. Summary and self-summary at the end of the year is a holistic review of a year, even if there are shortcomings, it is insufficient, there is no chance to make up. However the review in the middle of the year is different, those we have not done, we have to adjust the time, although it has become increasingly urgent. As long as we make the effort, there is still great hope!

Looking back, there are always shortcomings for many people, so they hold the argument that "no shortage of life is not complete" to comfort themselves. But if possible, who is willing to let his life full of regret and missing?

You dig a well, then a meter on the success, but because you do not know the distance from success, so you give up. While others are simultaneously digging a well, because people insist on more than one meter, the results of others successful. The success of others is a pity for you because you have the opportunity to succeed; you like a girl, but because of other people's gossip, you retreat. Years later, you find that, in fact, the girl is also like you, if you did not retreat, you have long been holding beauty. That is missed, but who wants to have such a miss?

Because of your not insistence, your success and love are missed regretfully, the result of reflection is that a meter sees winners and losers; still is your not strong enough, can not distinguish gossip, so a step changes your life!

Why do people have age, perhaps reminded us at the end of the year or the beginning of the mouth to reflect on their own over the past year, so self-adjustment and then starting! But this reflection, after all, is too little. If we want to come to the fore, we must reflect on! Introspection is not a simple review, but self-examination after the re-start. Such a departure is planned, it allows us to hit the target, facing the ultimate goal.

When we really seriously reflect on the time, we will not need a more profound reflection at the end of the year! Because every step we have now has decided the future. So, not the future is too slim, it is the lack of vision. Not the future can not grasp but do not want to constrain and grasp the current self. From now on, as long as we take a serious grasp of their own, we can certainly have a better future.
Related News
News
Products
Updates