The Wisdom of Sell Less Than Half

After World War II, the United States, Maryland, a young man named Aikeer back to his hometown. Because of the war's sake, the local food was particularly short, Aikeer though the industry should have a large space and founded a small food factory. Of course, other people also thought so, in just a few months, Maryland has emerged out of a total of more than 60 food factory. 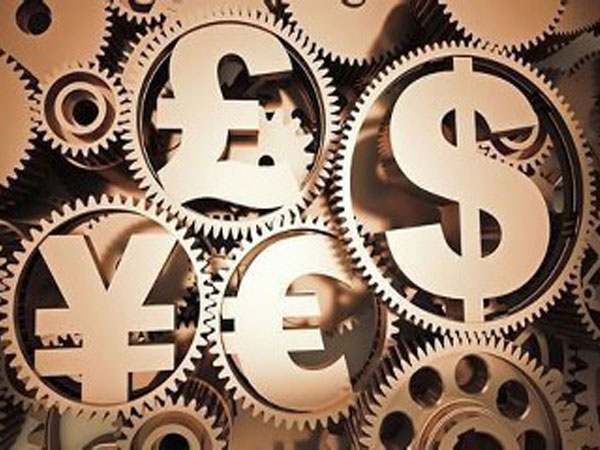 In order to gain a firm foothold in the fierce competition, the manufacturers were weird strokes, many food processing plants were processed into semi-finished raw food and removed from the weighing links, such as pork meat and the like, they are two pounds per box in the market and became very popular. This approach made Eckel difficult to ward off, the factory also slowly came into a distress situation. Many employees had suggested that he learn from others introducing the "two-pound" semi-finished products.

Acker did not say whether he would adopt the offer, but that evening he bought a box of beef as a customer at the supermarket and wanted to see if he could find a flaw. After returning home, Aikeer intended to use this box of beef to do dinner, but he worried before pot because half of the meat is enough to fry a plate, the whole cake of beef was too much to eat up, keep it the next day would not be fresh, How to do? In order not to waste, Aikeer had to fry the two pounds of beef slices ... ...

"There must be more people feel that two pounds are too much! Why not change it into a pound?" Acker immediately decided to use a pound specifications sales. But the next day, when he told the employees his idea, the staff are puzzled and asked: "This is not equal to less than half the opponent sell it?" Acker confidently told the staff: "The same is to sell a box of beef, others are Two pounds, we are a pound, really sell less than half the opponent, but we will eventually win with them!

A few days later, Aikeer food of a pound rise in the market, as Aikeer's saying, a pound was more popular than the two pounds. At the same time, Aikeer gave all kinds of raw materials matched to the same specifications of a pound to the market. These can go back to the pot directly for customers to remove a lot of trouble, it sale hot at that time. Aikeer's food factory is also gradually increased with the method of selling in less than half, more and more supermarkets established a cooperative relationship with him... ...

Yes, the food factory owned by Aikeer is now the most famous food companies - beech food company in the United States .

Business is battlefield. Of course, the key to win is the amount of people. But sometimes skillfully deflected may achieve more unexpected results and effects, like Aiker's "sell half less than the opponent," not only is not willing to People, but still a perfect and mysterious win wisdom.